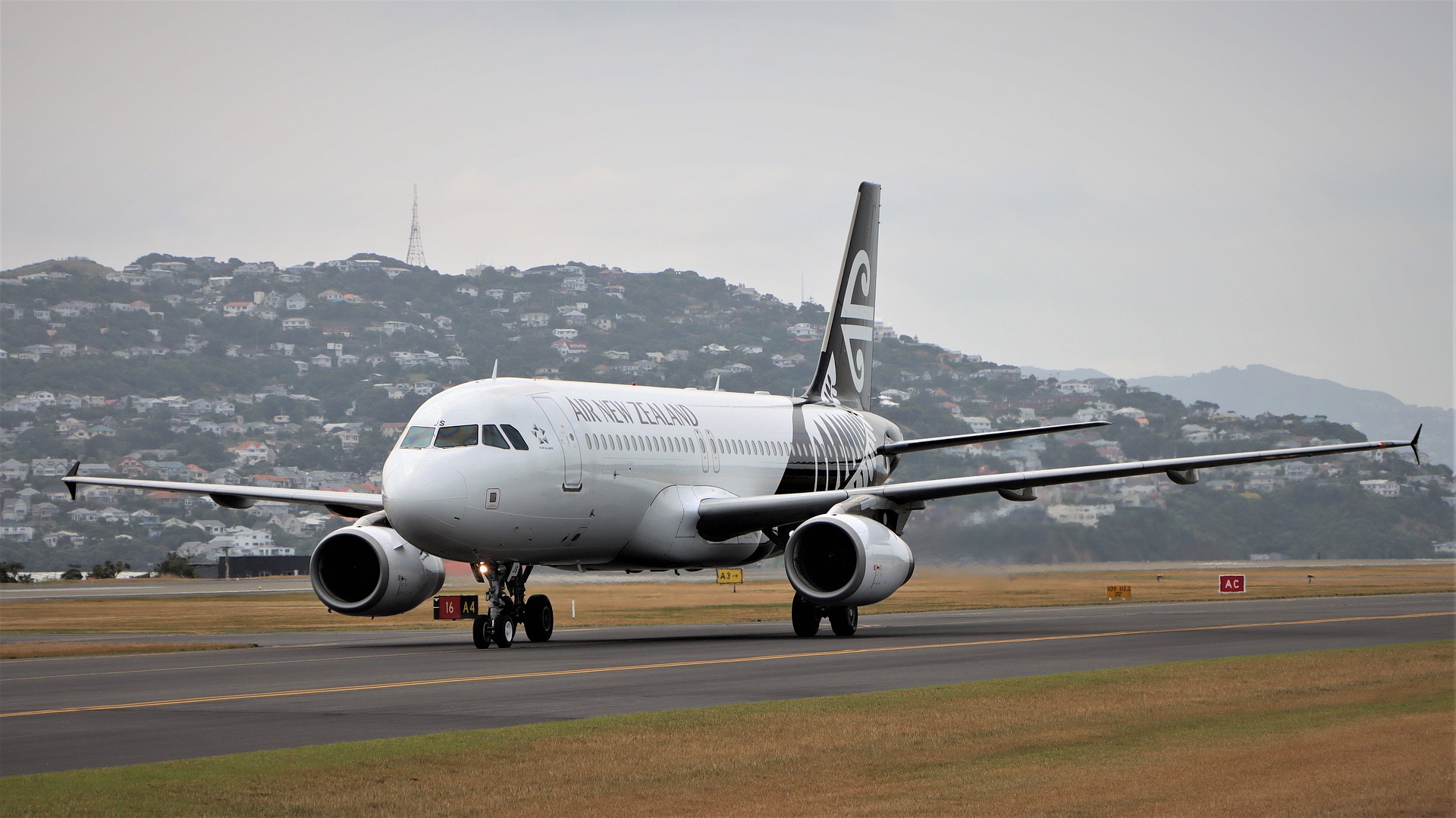 Is air travel safer than driving?

Being a frequent traveler does not mean that you will not face the fear of takeoff or a thrill of excitement. For some people, that thrill can quickly turn into anxiety, and they can start feeling nauseatic or dizzy. On the other hand, when it comes to the road or traveling by car, very few people feel the same way. Most people feel driving to be a better option because of the greater autonomy that they have on driving. We do hear the fact that flying is safer than driving, but this seems a bit unrealistic as to how can fly thousands of feet in the air be safe than driving on land?

Hearing news about the plane crash on the television makes us wonder how air travel is safer than driving. There are a number of reasons that prove the fact that flying is safer. According to the International Air Transport, there has been only one major accident for the 5.4 million flights in the year 2018. This clearly indicates the low probability of accidents on flights. With the advanced technology and higher training standards flying has become a lot safer for the past few years. An example of this is the rules set for pilots asking them to take enough rest before the flight, hence minimizing the risk of accidents due to pilot fatigue. Also, to ensure further safety, there are always two pilots in the cockpit. Satellite tech allows planes to check the weather conditions beforehand and to track out the safest possible routes of the flight.

Cars are also getting safer by the improvised technology. For example, the introduction of airbags and new seatbelt designs has greatly added to the safety of passengers. Still, the chances of dying in a car accident are 1 in 114 and 1 in 9,821 for the plane crash. This clearly undermines the fact that air travel is safer than driving.

Why is flying still scarier?

Even after all the statements and facts that support the point that flying is safer than driving, it can still be said that flying is much scarier than driving. The thought of falling from thousands of feet above ground level is not at all a pleasant one. Driving cars is a task where a person monitors every act themselves and hence trusts their driving more. In flying, you are totally dependent on the pilot, and their action is all that you have to reply to.

It can be concluded from the above article that flying or driving is a question that is dependent completely on personal preferences. Every person will choose on a different standard and will decide themselves as to what they should give priority to. Both driving and flying have pros and cons, and it cannot be said strictly as to what is the better choice. But from the above statements, it would be safe to say that flying is always a better option than driving. 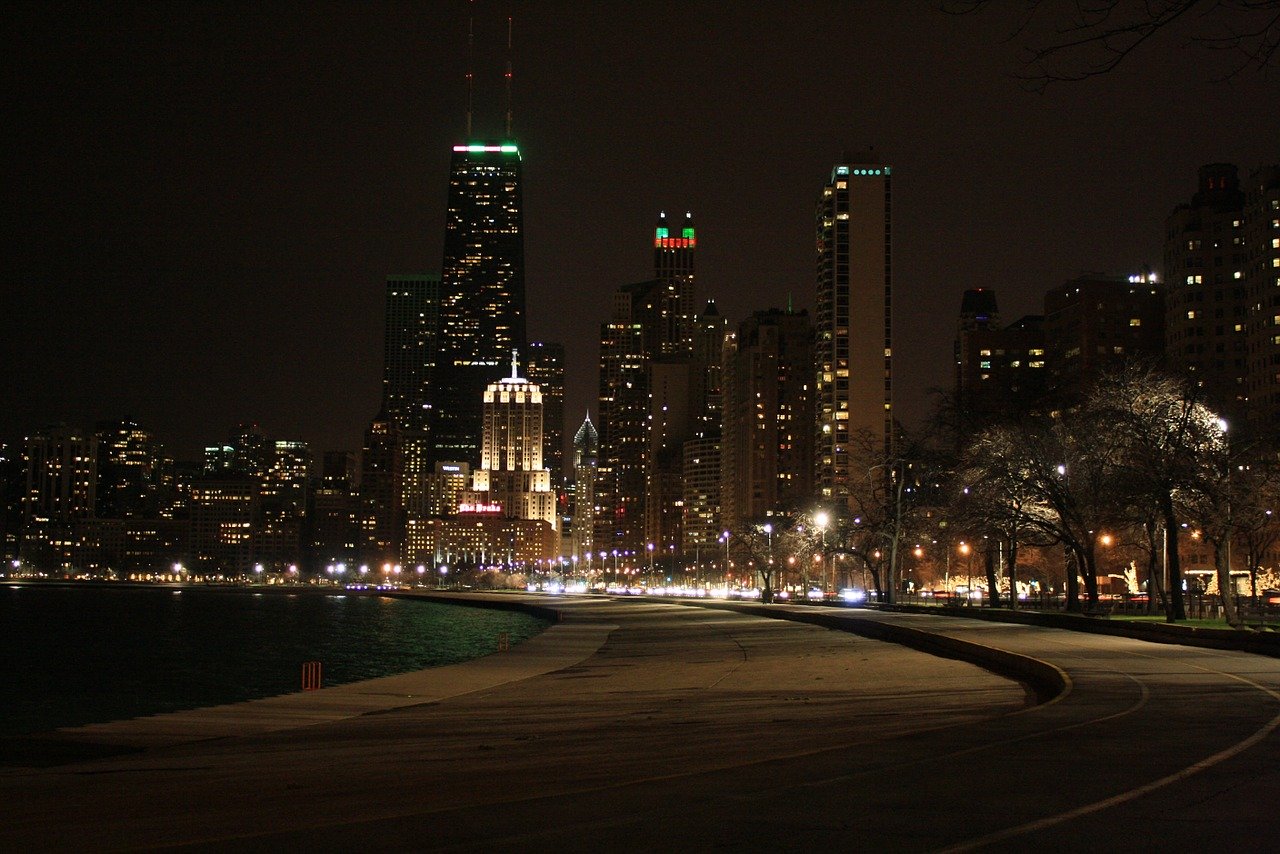 What is the most beautiful place in Michigan? 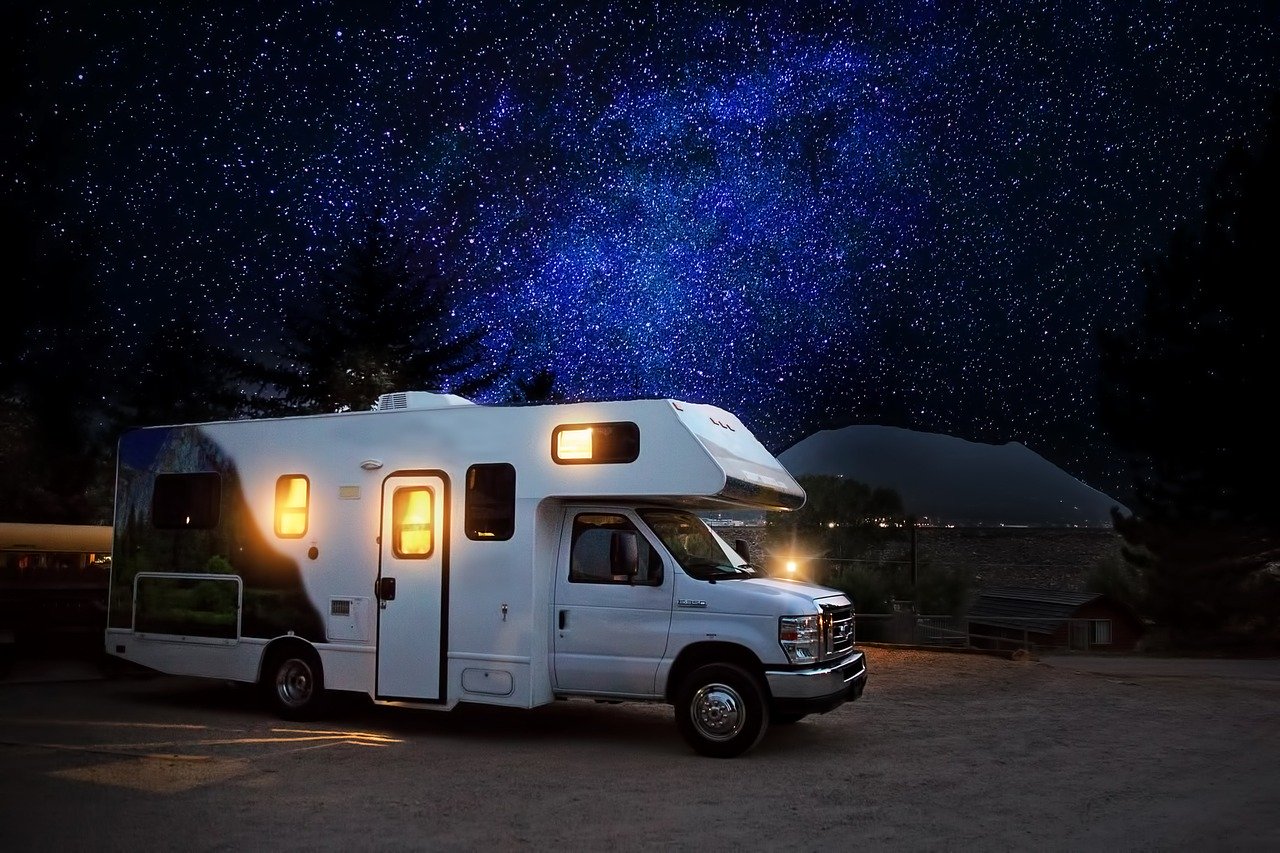 What is the largest campground in the United States? 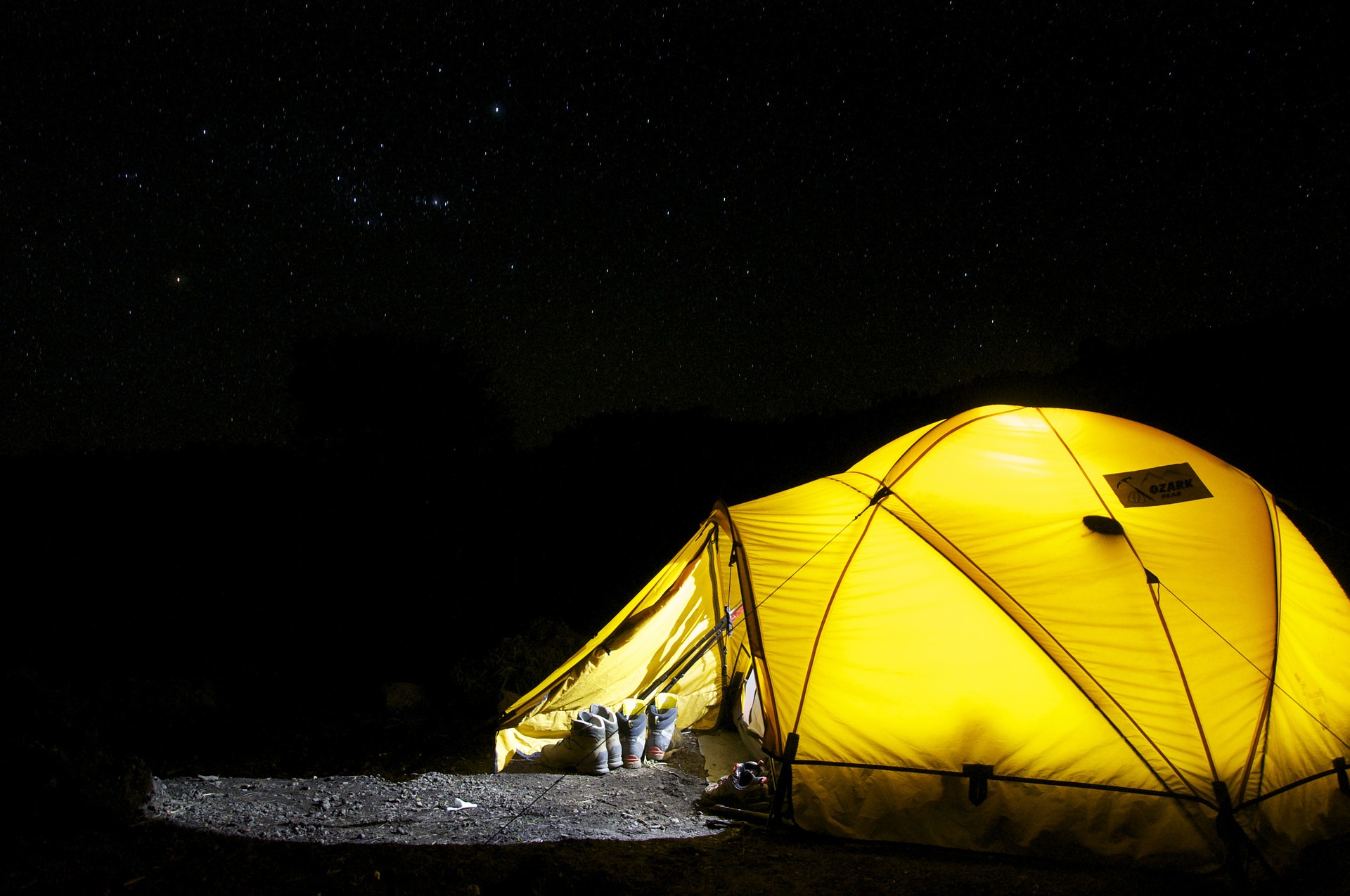 What state has the best camping?

How to visit Grand Canyon